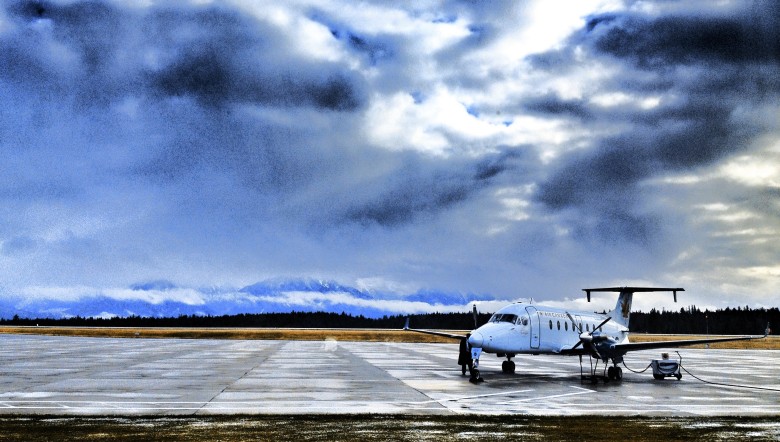 I’ve never been much for New Year’s Resolutions. The whole ‘New Year, New You’ push sounds exhausting and a bit mean-girlish to my ears.

It’s not that I have any genuine dislike of resolutions as a concept. I can see how January 1st might be a good time to draw a line in the sand and then go and DO things about it that line. For me though, it’s all just a bit meh.

Maybe I’m just so constantly critical of myself that January 1st actually seems like a good time to ease up and give myself a break.

As someone who is often preoccupied with travel, I keep tidy records of how many trips I take every year and how many beds I sleep in (that’s hotel beds, smut-for-brains.) I’ve been trying to reduce both numbers for literally years. Literally. I finally managed this in 2015.

Last year, I took 37 flights (down from the peak of 53 in 2013) and slept in 35 different beds (down from the peak of 45 in 2012). These numbers seem much more reasonable to me and I’m glad that I’m finally making decisions which actually show progress. I spent a lot of years saying, “I’d like to travel less,” and then turning around and saying yes to every bit of work that came my way because … reasons.

I may have travelled less, but 2015 still gave me the chance to branch out and take new opportunities in work, because for the first time in many years I wasn’t on contract to a single company as a brand ambassador. And as worried as I was about that in January 2015 (mega worried), last year ended up being better in so many ways.

I worked with the GPI in Malta and Los Angeles, with Poker Central/NBC Sports on the Super High Roller Bowl / Celebrity Shootout, flew to Ireland to hang out with the lovely Paddy Power people at the Irish Open, went to Florida for a charity poker event with some fabulous people, and worked with the great people at Tilt Events in Italy at the Casino di Venezia and in San Remo. None of which I could have done the year before. And that was on top of my usual WSOP/ESPN gig.

It’s completely terrifying, this business of making a new start, but so damn worth it.

As well as all of that, I also managed to move to a new country (Slovenia) and become resident here, start a company and be all adult and official-like. I’ve managed to meet lovely people already and am starting to find new community here with my husband. (I’ve also managed to stay more in touch with and connected to my friends from all the other countries I’ve lived in. I love these people beyond measure but I’m woefully shit at staying engaged and being around for things.)

2015 was our first full year of marriage. It was wonderful but not without being tested by too many things on that list of the most difficult stresses adults face, in a ridiculously short span of time. I think I’m more proud of and grateful for my husband and the strength of our partnership, than anything else from last year, and that’s saying a lot.

2015 was also the year I had a proper revelation about my health. I’ve been sick for a very long time. It’s not been something I talk about. There had been no help or hope or relief for over a decade and then POW. 2015. I finally got some answers when I had begun to think there just weren’t any, and am starting to get better for the first time in over a decade. This is un-quantifiably huge. I’m still reeling from it and finding it hard to believe and trust, but I’m hopeful again. Huge.

And finally, in a less dramatically life-changing way, I also started writing more and did some podcasting in 2015. I really enjoyed it. In fact, I have great intentions to carry that forward into this year in a more serious & regular way.

Huh. Apparently I am a New Year’s Resolutions person.

Whether you are or not, I wish you a full and satisfying 2016, whatever your ups and downs are.