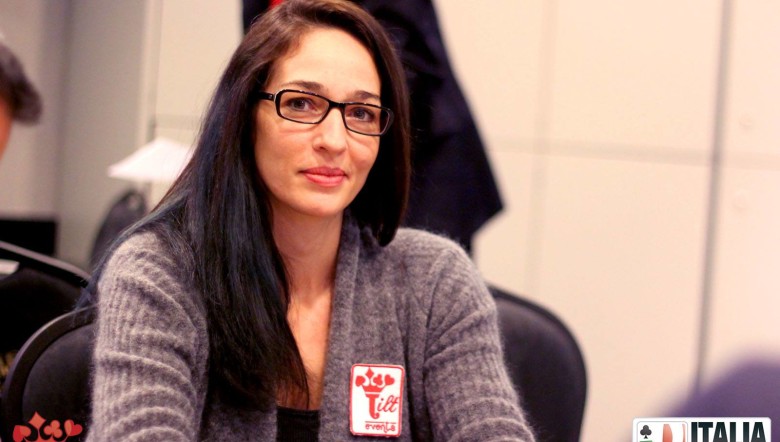 This weekend was FULL of poker for me. Giovanni and I had our first Tilt Cup (a poker tournament with the Italian poker events company we’ve been working alongside). It was in Venice which I adore, and not only was there a Main Event but loads of side events including a H.O.R.S.E tournament – one of those hasn’t run in Italy for ages and people were really excited to get the game going again.

I played the Main Event and wildly, managed to final table it, busting out in 10th place on Day 3. I’m amazed I made it that far as on the bubble of the Main, I was also playing the final table for my side event ‘Kara’s Knockout’ where I was a bounty. It was late at night and I was running from the crowded Main Event to the back of the room where the Side Event final table was playing out, trying not to miss too many hands at either.

It was more exercise than this lazy girl has seen in a VERY long time. Somehow, I managed to get through it all, busting out 3rd in the Kara’s Knockout and still managing to final table the Main Event for a tidy profit on the weekend plus having a great time along the way.